Back to all posts

Trey McGriff acting in STRANGER THINGS season 4 as Hawkins PD. Now on NETFLIX and #1 TV Series in over 80 countries!

Trey McGriff can be spotted acting in the brand-new STRANGER THINGS season 4, as Hawkins PD. Now streaming on NETFLIX and is #1 TV Series in over 80 countries! Trey has also been featured in Seasons 2 and 3 as well. Be sure to binge-watch the new, incredible season. Here are a few pictures of Trey and some of the other talented actors from various episodes of the new season. 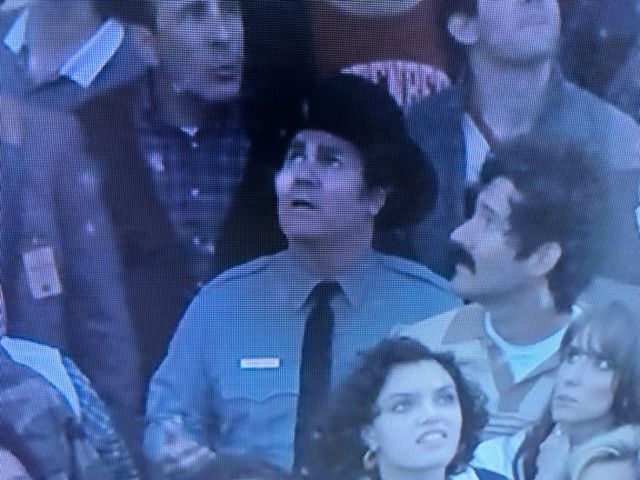 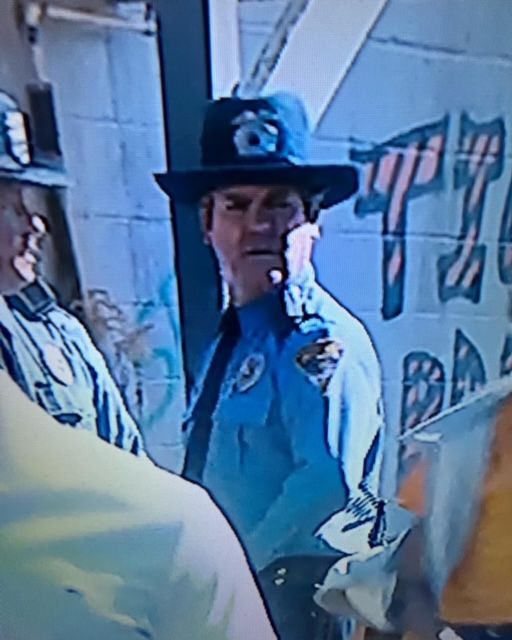 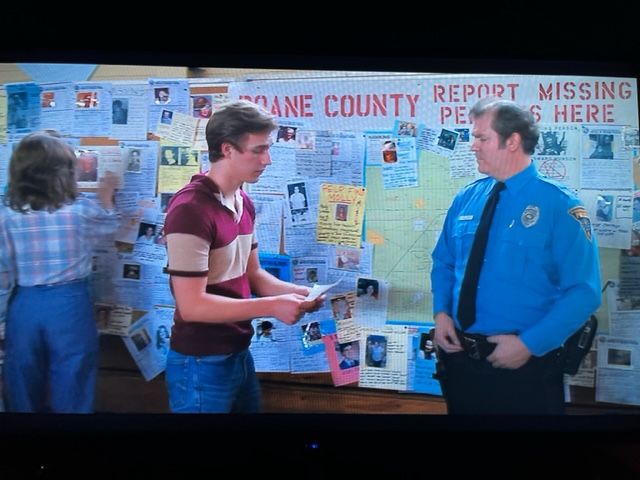 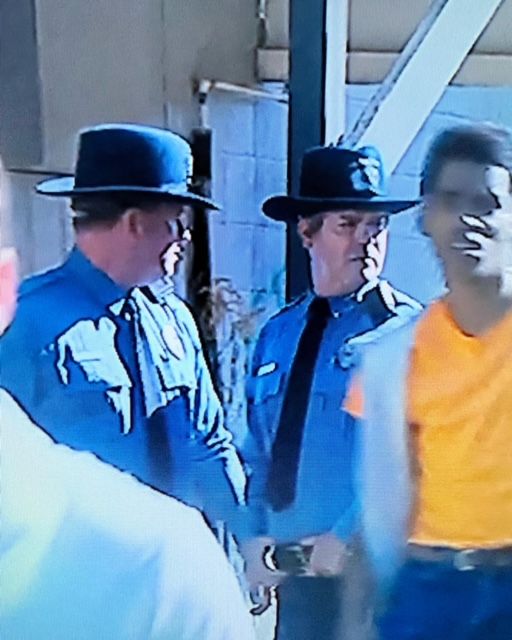 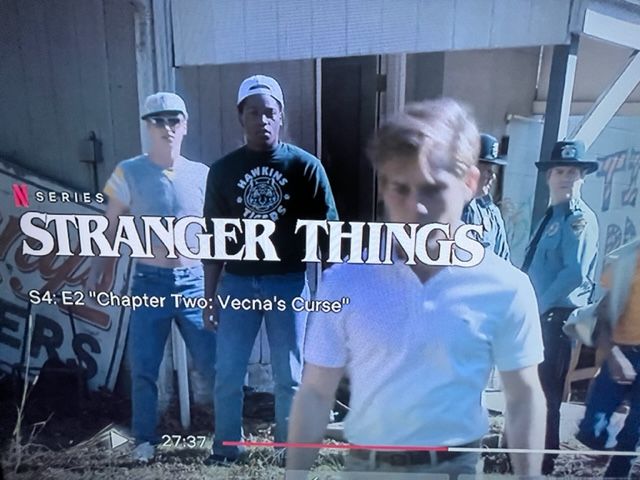 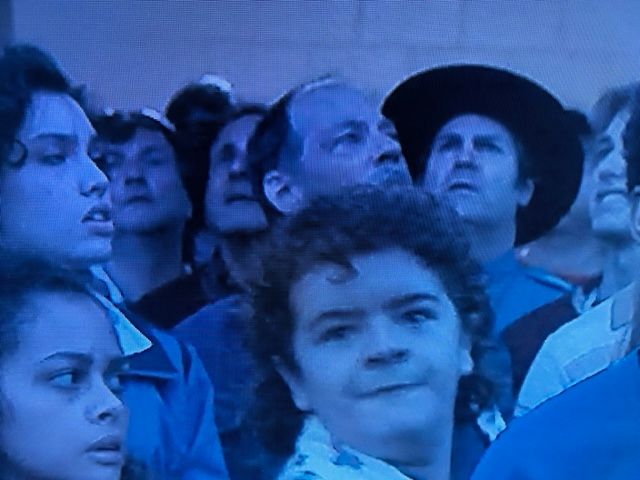